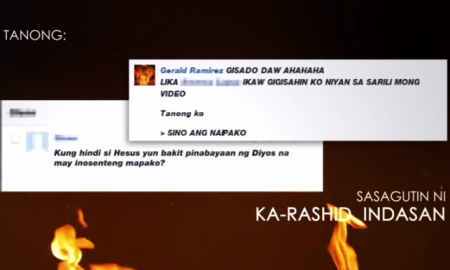 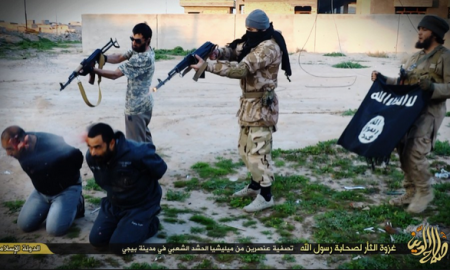 What Allah want from Christians?
Prev postNext post
Use your ← → (arrow) keys to browse
Who ever said to you “believe on me I will give you women and boys for sex, he is The Satan pimp”
52:20

They will be reclining on thrones lined up, and We will marry them to fair women with large, [beautiful] eyes.

And We will provide them with fruit and meat from whatever they desire.

They will exchange with one another a cup [of wine] wherein [results] no ill speech or commission of sin.

There will circulate among them [servant] boys [especially] for them, as if they were pearls well-protected.

Quran-(52:17-20): “They will recline (with ease) on thrones arranged in ranks. And We shall marry them to Huris (fair females) with wide lovely eyes.” “There they shall pass from hand to hand a (wine) cup, free from any Laghw….”

Quran: (55:56-57):  In them will be bashful virgins neither man nor Jinn will have touched before. Then which of the favours of your Lord will you deny?

Quran: (78:31):  “As for the righteous, they surely triumph. Their gardens and vineyards and high-bosomed (pointed breast) virgins for companions, truly overflowing cup”

Quran-(55:70-77):  “ In each there shall be virgins chaste and fair….dark eyed virgins sheltered in their tents whom neither man or Jinn have touched before…”

Quran- (55:56): “Wherein both will be Qasirat-ut-Tarf (chaste females restraining their glances, desiring none except their husband) with whom no man or jinni has had tamth before them.”

Quran: (2:25):  “And give glad tidings to those who believe and do righteous good deeds, that for them will be Gardens under which rivers flow (Paradise)……….and they will be given these things in resemblance (i.e., in the same form but different in taste) and they shall have therein Azwajun Muhtahharatun (purified mates and wives) and that they will have abide therein forever”.

Quran:(47:15): “The description of Paradise which the Muttaqun have been promised (is that) in it are rivers of water the taste and smell of which are not changed, rivers of milk of which the taste never changes, rivers of wine delicious to those who drink, and rivers of clarified honey……….”

Quran-(40-45): “Surely for the God-fearing awaits a place of security gardens and vineyards and maidens with swelling (protruding) bosoms.”