Jesus Vs Allah with the blind man 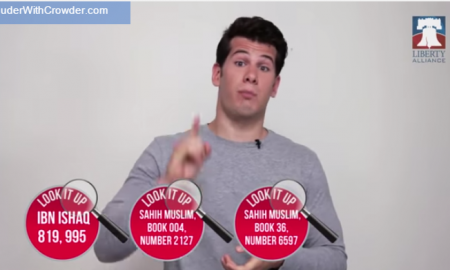 Jesus VS Muhammad by Steven Crowder 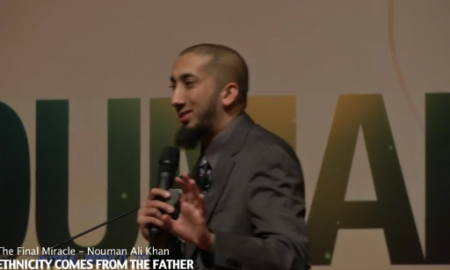 Muhammad & the blind man story is enough to tell us who is Muhammad watch the video.