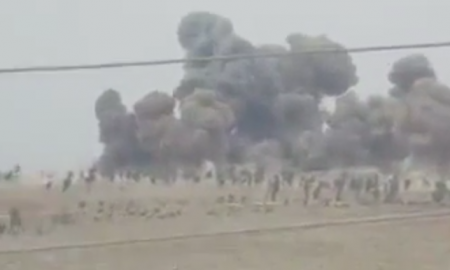 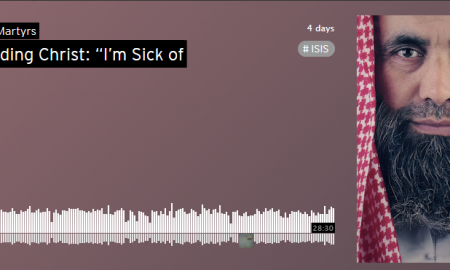 Turkish President Tayyip Erdogan accused the West on Thursday of bombing Arabs and Turkmens in Syria while supporting Kurdish “terrorist” groups he said were filling the void left behind.

Turkey is uncomfortable with gains by Kurdish YPG militia in Syria, saying they have links with the outlawed Kurdistan Workers Party (PKK) which has fought a decades-long insurgency against the Turkish state. The PKK is considered a terrorist group by Ankara, the United States and European Union.

The Kurdish issue has assumed an increased sensitivity since a Kurdish party won parliamentary seats in elections that stripped the ruling AK Party of its overall majority. The continuation of peace talks with the PKK could become an issue in coalition talks now under way.

The PKK has carved out a role fighting Islamic State, with its members helping to break a siege of the Syrian town of Kobani last autumn as a U.S.-led coalition bombed the Islamist militants’ positions.

“The West, which has shot Arabs and Turkmens, is unfortunately placing the PYD (the political wing of the YPG) and PKK in lieu of them,” Erdogan said in a speech at the Ankara chamber of commerce.

Though a NATO member and U.S. ally, Turkey has refused to take a frontline role in the U.S.-led coalition against Islamic State, nervous of Kurdish territorial gains and arguing only Syrian President Bashar al-Assad’s fall can bring lasting peace.

Erdogan’s comments may anger Turkey’s Kurds, many of whom suspect Ankara has been backing militant Islamist factions in Syria against their brethren and were enraged by its refusal to intervene and stop an Islamic State siege of Kobani.

“It’s not true to say the YPG are terrorists because they haven’t committed any terrorist actions against people in Syria. They are protecting Muslims, Christians, Jews,” said Idris Nassan, an official in the Kobani canton.

Thousands of people have fled from Syria into Turkey in recent days to escape advances by YPG forces as well as aerial bombardment by the United States and Arab allies trying to help the Kurds push back Islamic State.

A Turkish official told Reuters on Wednesday that all the refugees appeared to be Syrian or Iraqi Arabs.

More in News and comments