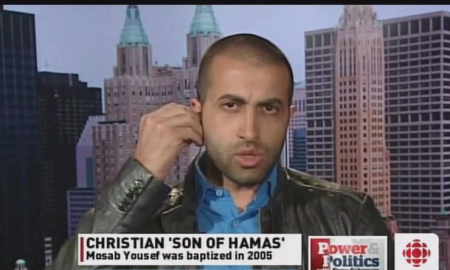 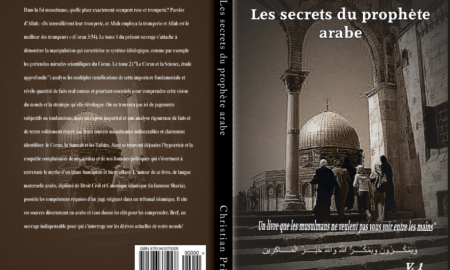 is it true the Muslims claims about our bible? watch this video and learn how not only to answer but to destroy their false claim.

To read my books https://www.amazon.com/Christian-Prince/e/B008NCTBB6/ref=dp_byline_cont_book_1 to contact me https://www.patreon.com/ChristianPrince   They said, ‘We make their wrong action known and flog them.’ Abdullah ibn Salam said, ‘You have lied! It has stoning for it, so bring the Torah.’ They spread it out and one of them placed his hand over the ayat of stoning. Then he read what was before it and what was after it. Abdullah ibn Salam told him to lift his hand. He lifted his hand and there was the ayat of stoning. They said, ‘He has spoken the truth, http://sunnah.com/urn/515020 “The Verse of stoning and of breastfeeding an adult ten times was revealed1, and the paper was with me under my pillow. When the Messenger of Allah died, we were preoccupied with his death, and a tame sheep came in and ate it.”  http://sunnah.com/urn/1320210  A group of Jews came and invited the Messenger of Allah (ﷺ) to Quff. So he visited them in their school. http://sunnah.com/abudawud/40/99
They said: AbulQasim, one of our men has committed fornication with a woman; so pronounce judgment upon them. They placed a cushion for the Messenger of Allah (ﷺ) who sat on it and said: Bring the Torah. It was then brought. He then withdrew the cushion from beneath him and placed the Torah on it saying: I believed in thee and in Him Who revealed thee.